from The Painter of Battles:

i started + dropped it so many times

before I could get into it.* Strange, because my biggest no-no kept coming up in this book. It’s why I continued to put it down. I had never ever continued reading a book that included the subject matter, but I returned to this one over + over throughout the years until I finally read it. And I believe that for some reason, it was good (both for my novel and for me).

Even though he uses too many big words, long sentences, and huge paragraphs, I like his style. He jumps from past to present with barely a period! He changes the ‘person’ and narrator at whim too. I LIKE THAT — kind of what I wanted to do with A Tale To Tell!

What I loved the most, besides his style, was the ending. I am most disillusioned with the ending of novels. After reading and getting involved in the characters and story, a bad or lukewarm ending deflates me. I struggle writing the beginnings of my books because I want to engage readers to continue and dig in. But the endings of my two completed novels I believe are good. And the third novel, which I am writing, already has an end. Had it from the beginning. Strange, I know. The same with the title.

I have contemplated re-reading The Painter of Battles, even if just partially (which may be impossible), so that I could connect the end to the guts of the story, but doubt I will. It was harrowing for me. Yet, I think I could learn so much as a writer.

* this stop + go has happened with

other books, some of which I ended up flinging across the room never to finish (something I seldom do). Others I ended up saving for a better time and reading them eventually, like one of my most favorite novels: One Hundred Years of Solitude. • Could go on a tangent but won’t =) You’re welcome •

i flung that one

numerous times over years and had to start from the beginning each time because it was so confusing. But it is one of my top, hmmm, ten or five? Not sure. Went to the website and see that it’s on top, but that’s because its name is the widest, and I was being symmetrical. Still, it’s up there. 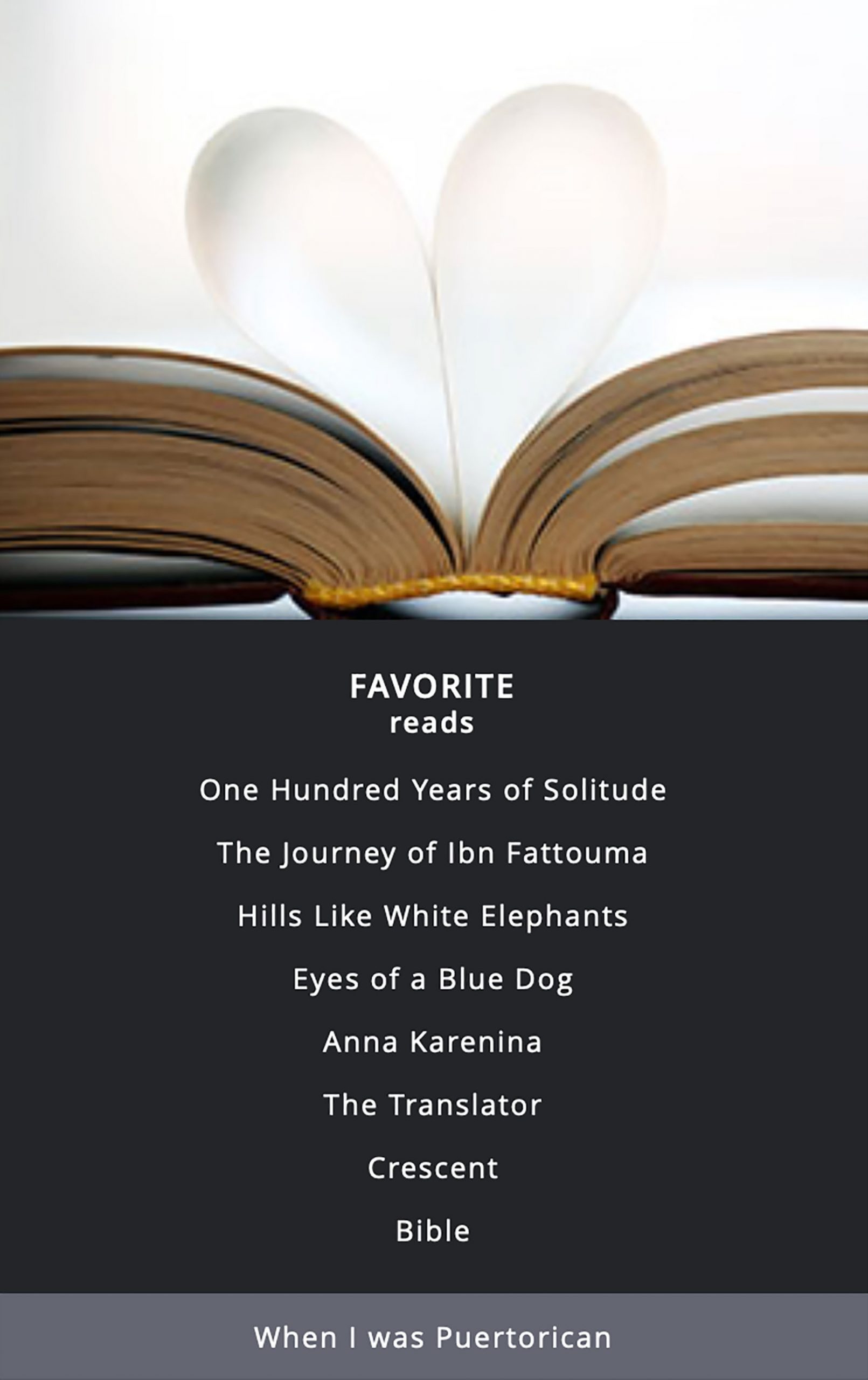 Earlier, while looking for a quote in an old Reader’s Notebook, I came across The Painter of Battles notes. So I have the book on my desk to peruse and get a feel for the author’s craft, and picked a book to read too:

I liked, I photographed bookshelves with a new Photoshop app (downloaded a couple of days ago and not used) that has a myriad of lenses and options. I am in a hurry, so I didn’t get to peruse and try a lot. I don’t love it, but the photo looks like a painting (sort of), and the book is on that shelf, which is one of two (soon to be three) that contains my favorite books. 🤓

rethinking the bookshelves + shelves situation … like I need another “to do”

i am reading a book

i am reading one