of my mother circa … mmm, can’t even guess. Yes, I can. It was after a hurricane (why the house looks in disrepair). After checking a timeline of hurricanes, I educatingly guess it was after Hugo, so the photo is most definitively probably from 2020. 😬 (Grammarly ain’t gonna like this. 😂) It is the house where she grew up, where I spent a couple of weeks in summer with some of my cousins, where I have the two memories of my grandfather Rafael — her father.

i love going there because the house now seems

so small compared to how I remember it. Of course, I’ve grown, but it still tickles me to go there and have that sensation. It’s strange. And nice. It’s been years now since I have gone! My uncle, who lived there for decades, died a year or two ago. Time passes so imperceptibly that I am now not sure when.

living in the country was a treat

for us (and my cousins) because we were “city dwellers.” Not really, but we weren’t in the countryside. The street where the house is had no sidewalks (still). It is a tad dangerous to walk on the winding road, but we did — we had no choice. There was a little market at the top of the hill away from the house, and we would scrounge up pennies to walk there and buy gum or anything else if we could afford it. I recall Mami Fia (grandmother Sofia) giving us or “finding” pennies. 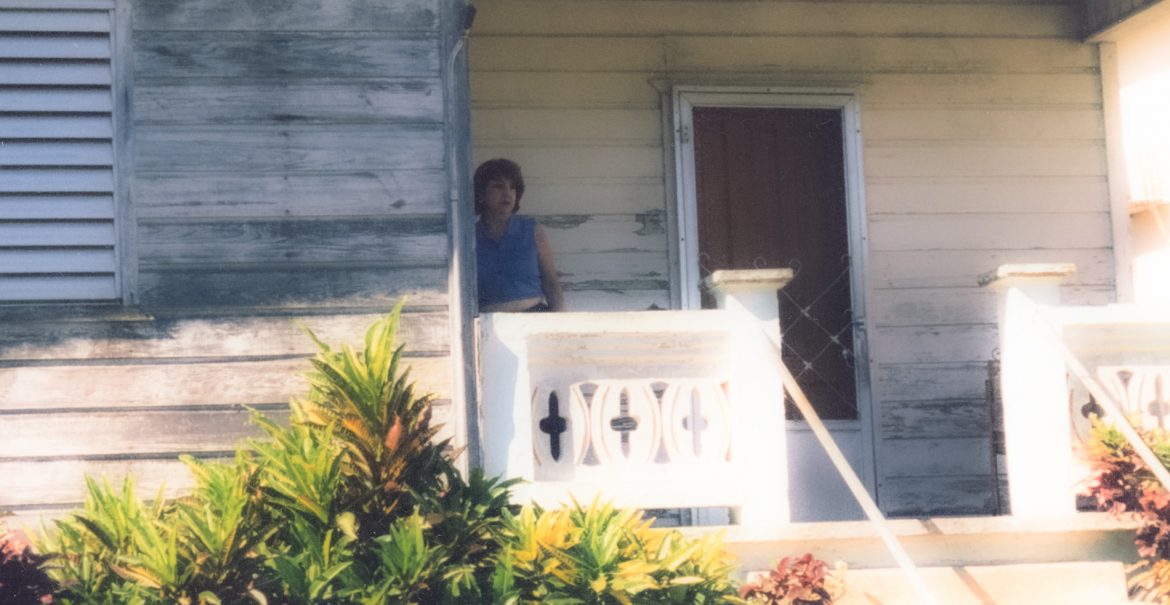 The house is on the southwest side of the island in a town called Yauco, in a barrio called Barinas. Yauco is famous for its coffee. I think there was a coffee plantation across the street, or not far, from the house.

i drank coffee for breakfast as a child:

a full glass of milk with coffee and a lot of sugar. I’d often crumble unsalted saltine crackers with butter or cheese, which I eventually reduced to a blob of butter in the coffee before adding the crackers “to save time.” I did this in my adult life, too,

until i moved to the u.s.

Not because of the change in locale, but because I moved with my father when he decided to come to the US, and there was no coffee. I don’t recall coffee in the house, period. And definitely not for a thirteen-year-old.

how to say goodbye