in my heart + mind, a quasi-spring begins when i see sunlight past five in the afternoon, truly, which means i shorten winter

again: in my mind

Some flowers are in bloom; others are about to burst; seedlings are sprouting; most of the new soil is in the beds; mulch still waiting in a pile covered by a tarp. We’ll get there soonish. One of my favorite nurseries or gardening havens opened today. I am armed with empty boxes and plastic trays to bring home summer flowers — only what I will plant today.

that has been my goal this year:

do not leave anything you buy unplanted before end of day. Have I abided by it? No, I had three plants not in the ground. One was too tender, the other belongs in a hanging basket, the third … I hadn’t decided where to place — planted them yesterday. But then I bought more than I intended.

planted mainly before but also through the rain

And not all went in because we took off for a few days. Don’t know how many yet — left that open, blowing in the wind. So my husband and I drove home (to my first US home) in separate cars so I could stay a few extra days. My sister Joemille and I are attempting to clean an attic where we believe, and are being proven right, stuff too old and unnecessary and unknown resides.

there are needles, and there are haystacks,

and that attic is the proverbial thing, though more haystack than anything else. We did find a few items that side-tracked us and made us laugh. Some called dibs on stuff. I want what is mine, like my father’s letter and my high school art drawings (some of the best I’ve done!). They may be ruined, but perhaps | hopefully not. I am surprised at the condition of many of our findings.

there is too much

up there to tackle in one weekend, but at least now it is neat and clearer. And we know what we can do: much more than expected. There is also the “red room” to go through and the basement. Plus, every closet and nook and cranny there is, and there are many.

When we moved into the house, the garage attic had a bright red carpet and a pool table. Funky things for us to find in a house. Because it’s an attic (I am staying in that room, not red-carpeted anymore but forever known as the red room to anyone who saw it and anyone that knows it since it’s been gentrified. I am sitting in it as I type.) the ceiling is sloped (funky for us too). It was the room from hell because it was so hot when we moved here in summer, but we all wanted it when the pool table was nixed to make room for us.

eventually, i moved in it

and it was like a rite of passage. I still remember that. The walls were paneled, and I asked if I could paint them off-white, and surprisingly was told Yes. I have lived in three of the five rooms, excuse me, four of the six, because the garage was turned into a bedroom to house traveling relatives and grandparents at certain points, and when I moved back from Venezuela, it became mine too.

how i diverged from gardening! 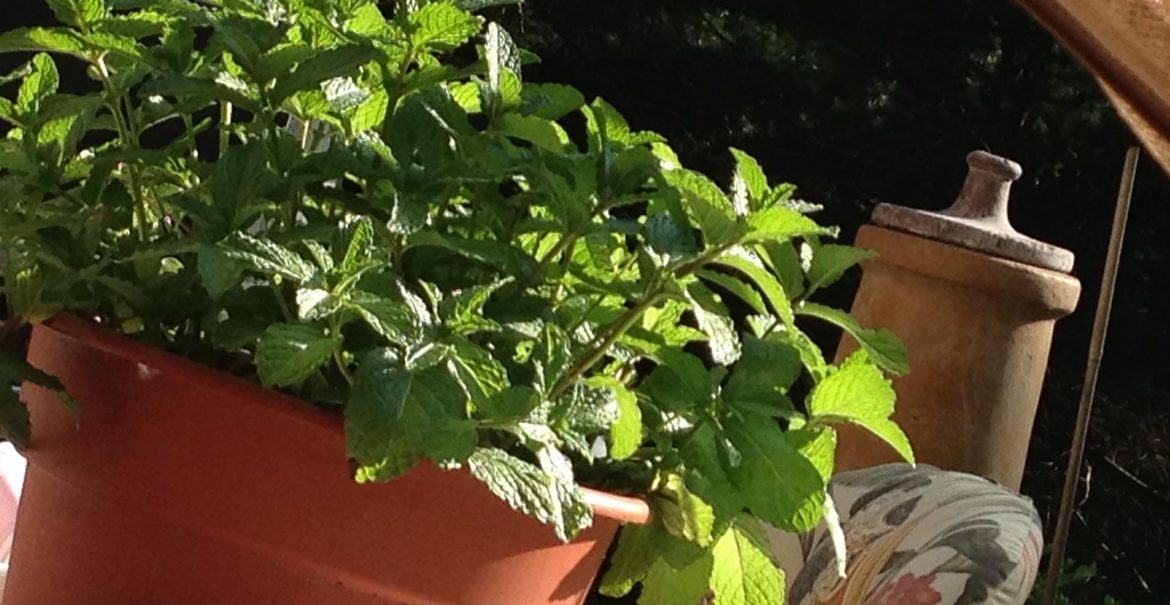 Notice that I swapped diverge for digress. Is there a difference? Oh, well. C’est la vie, as some say. I know a joke about that phrase, but it’s only funny in Spanish + French. Anywho, we’ll be back to weed through the haystack, to clear space, and perhaps, as a by-product, find

the jewels our memories crave.

I could go on a tangent about the space thing because it is we | us “children” who think they need space … but they do! There is so much stuff! I mean, like patio furniture, a dining room set, and living room setssss. No, that is not a typographical error. Still up there until next time, maybe, if we are allowed to move them. Stuff that came with us when we moved from Puerto Rico and never made it into our lives. I’m serious. 😂 My husband was beyond shocked as he kept pulling stuff out like a magician out of a hat — could be nasty and say something funny, or vice-versa. 😬

blog written over a couple of days and state lines. if it seems disjointed, that’s because it is. and i’m ok with that. i say that a bit much, don’t i?

again i am all over the place

yes, my friends are back again